Many Reasons To Install Ceiling Fans:

– Much cheaper to run than air conditioning
– Variety of colours and styles available
– With or without light
– Quiet operation (perfect for bedrooms in summer)
– Indoor and outdoor models
– Reverse modes to push heat down in winter
– More natural way to cool the air
– Great feature for lifestyle, sale or rental
– Not expensive to install 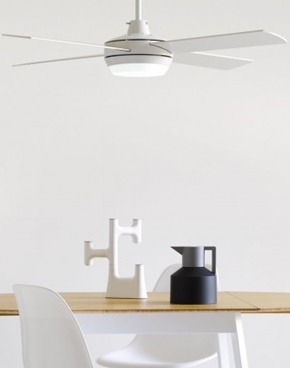 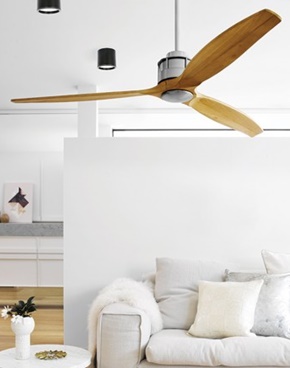 Ceiling fans are very cost effective way to cool a room and a very effective alternative to air conditioning. Not only because of ease of installation but also due to their running costs.

Most ceiling fans also come with a reverse mode for use in winter to help push your warm air back down to the lower part of the room and help you reduce your heating costs by up to 10%.

Many Fans To Choose From

There are a very wide range of ceiling fans to suit most people’s budgets and styles. They can be installed indoors or outdoors according to their suitability.

Ceiling fans can also be installed with a remote control or hard wired to speed controller. This makes the options of where they can be used and installed very wide. Crown Electrical can supply and install a ceiling fan for you or simply just install one that has been already purchased. 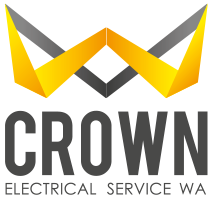